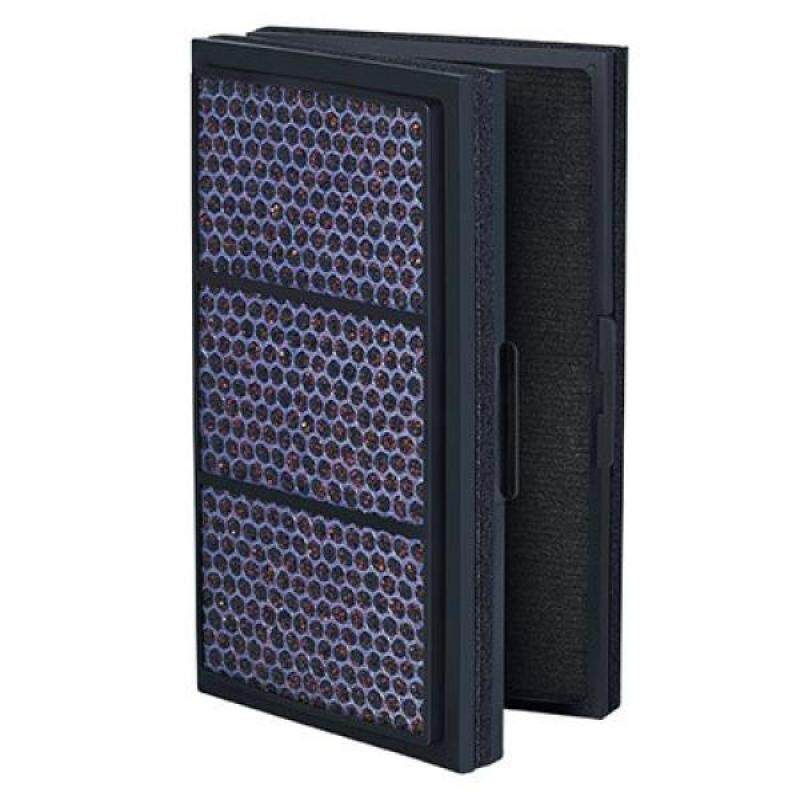 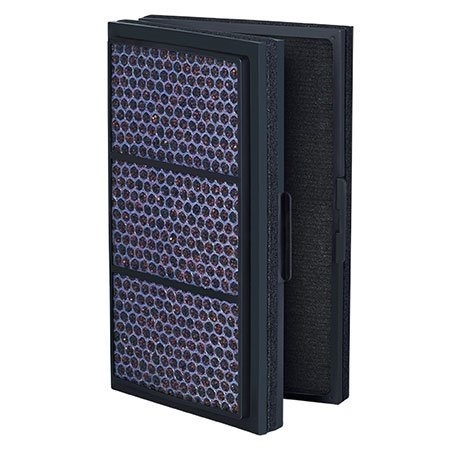 The Blueair Pro M Filter is specifically designed for environments with heavy gaseous pollutants, such as smoke, odors, and harmful volatile organic compounds. Hundreds of active carbon pellets formulated with magnesium dioxide and copper oxide trap gaseous substances and annoying odors. The gradient structure of Blueair filters traps particles of all sizes while maintaining maximum airflow. It resists clogging and won't re-release particles back into the air, even when the filter is heavily loaded. Blueair filter media is ultrasonically bonded to prevent filter fibers and other particles from being added back into your environment. The only thing that comes out of our filters is clean air! In addition, advanced polypropylene filter media removes particle pollutants down to 0.1 micron in size from your indoor air, such as pollen, dust, and pet dander. The Blueair Pro M Replacement filter, SmokeStop, keeps cleaning the air on average from 6 months to a year. The environment and fan speed will influence the actual life of the filter.

Understanding the importance of safe and secure shopping, we provide our customers with a broad range of secure payment options including cash-on-delivery, where you pay in cash only when you receive your package. Be assured of product quality and authenticity: All purchases on Website are guaranteed to be genuine products, new, not defective or damaged. If it is, simply return it within 14 days for a full refund under our Buyer Protection Program. 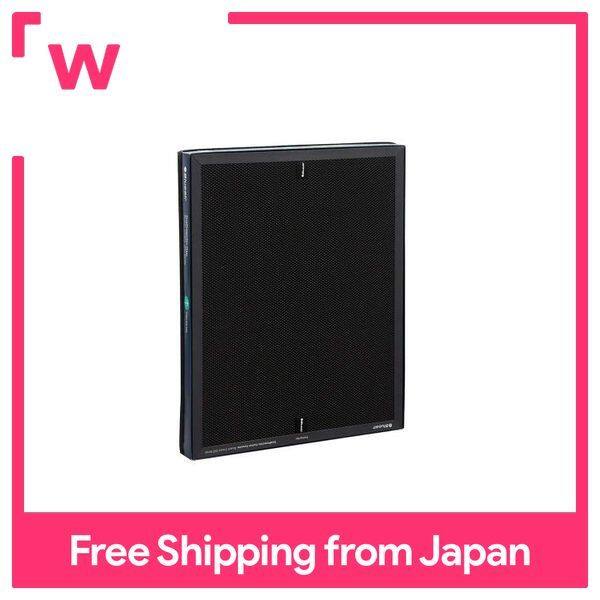 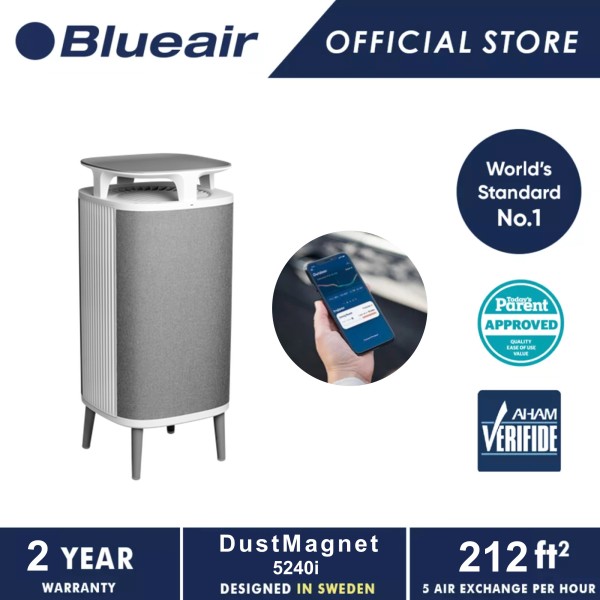 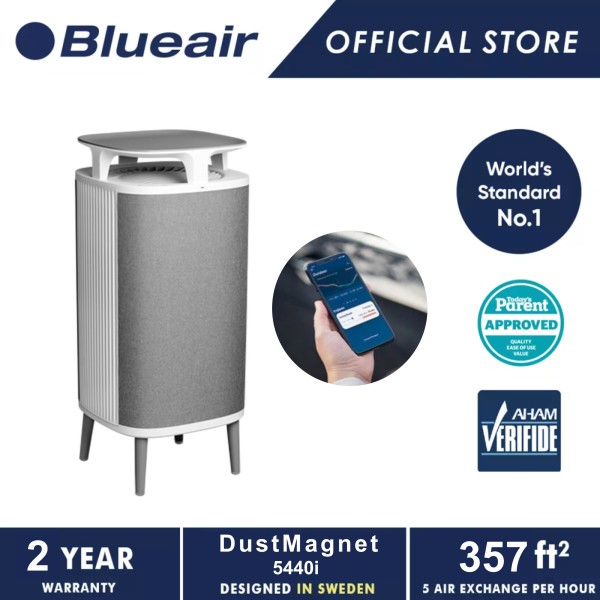 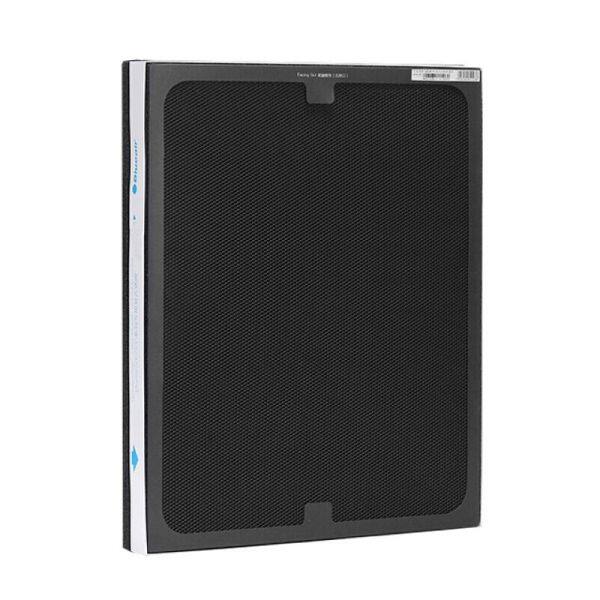 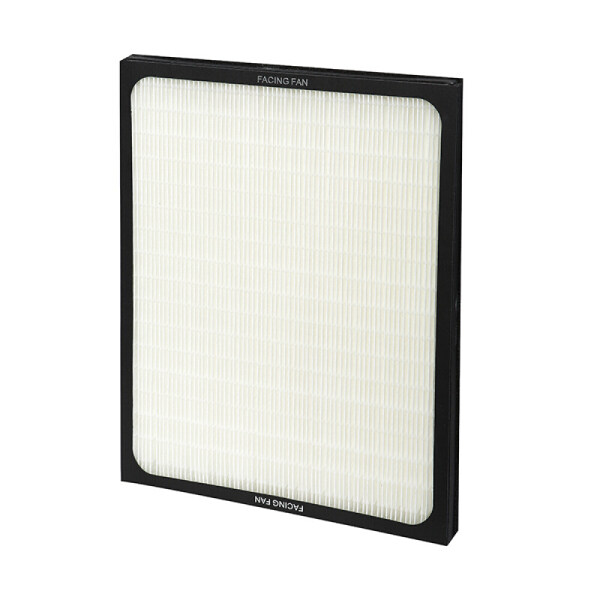 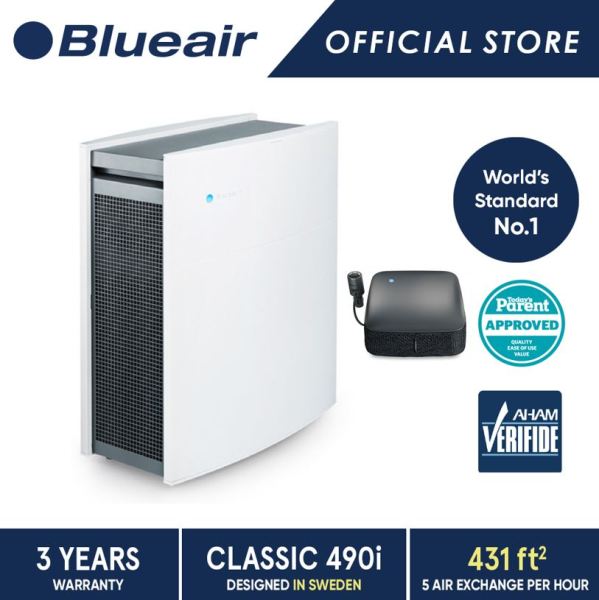 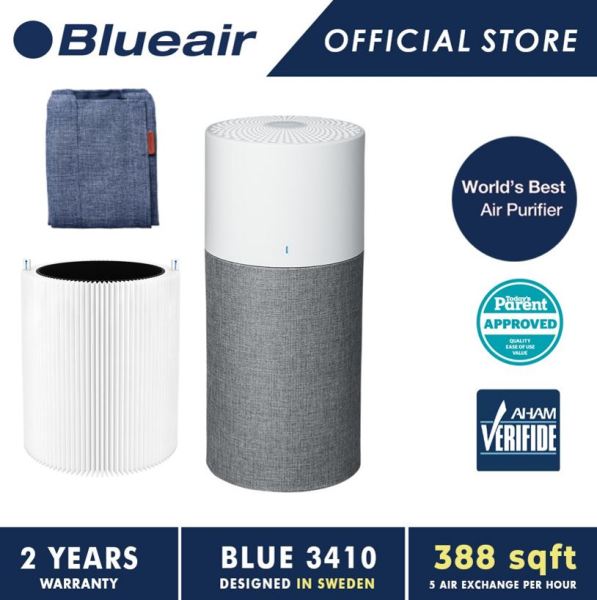 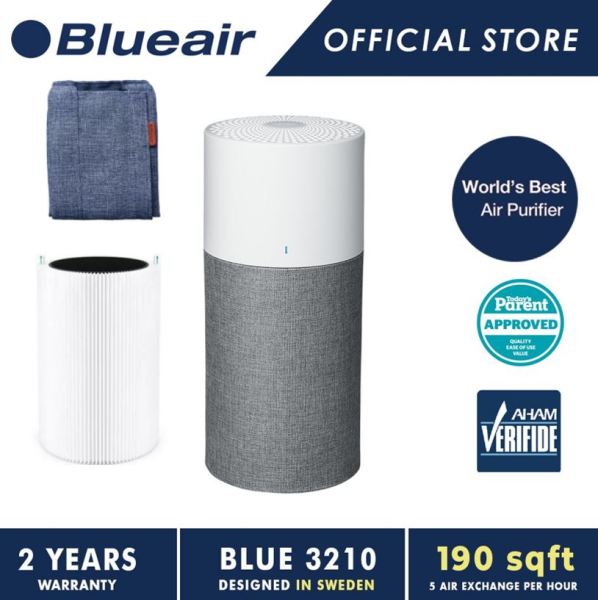 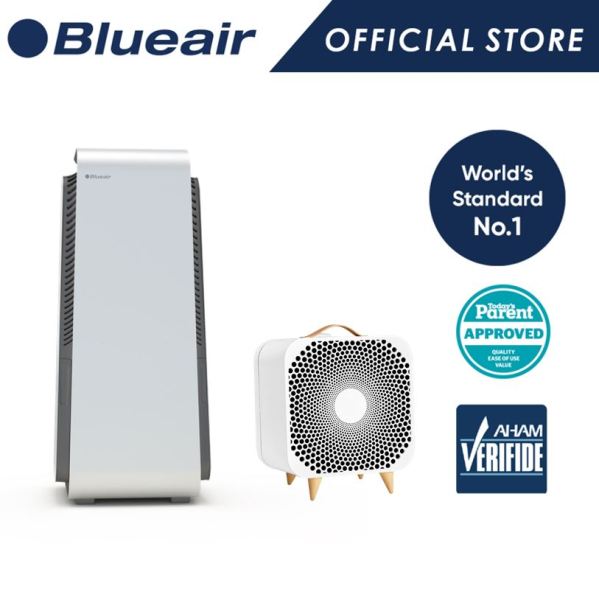 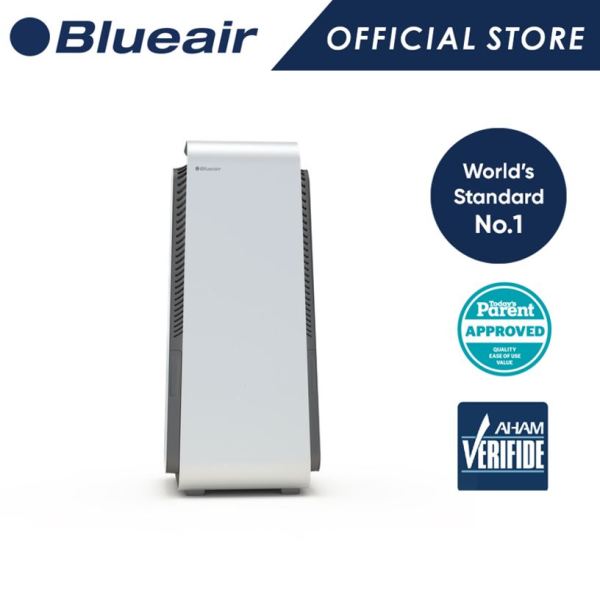 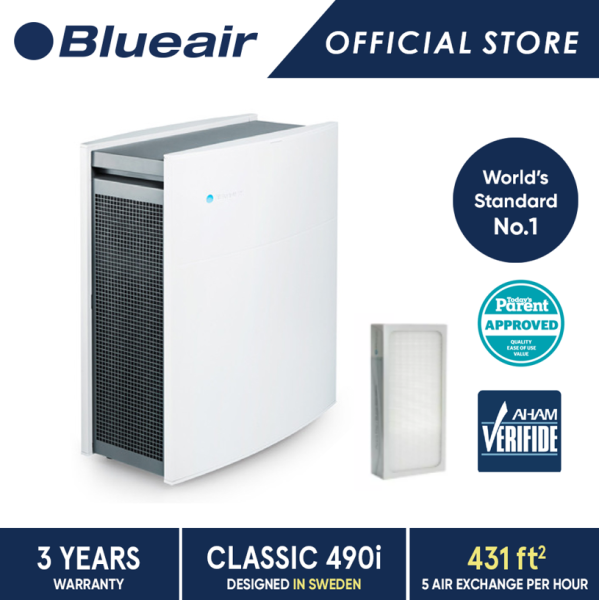 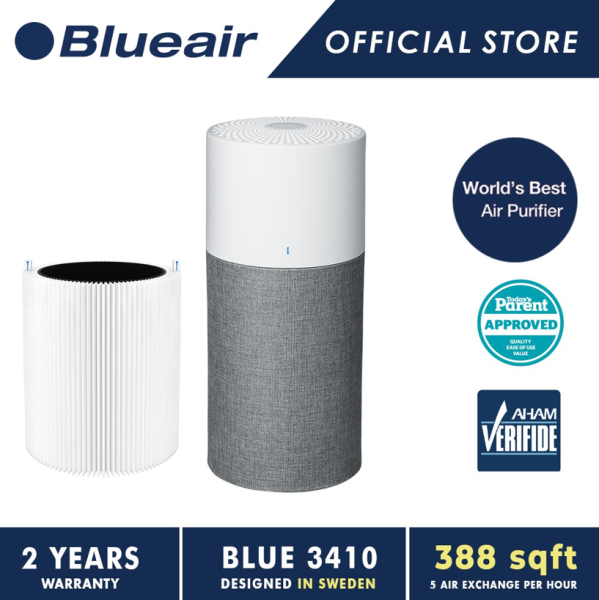 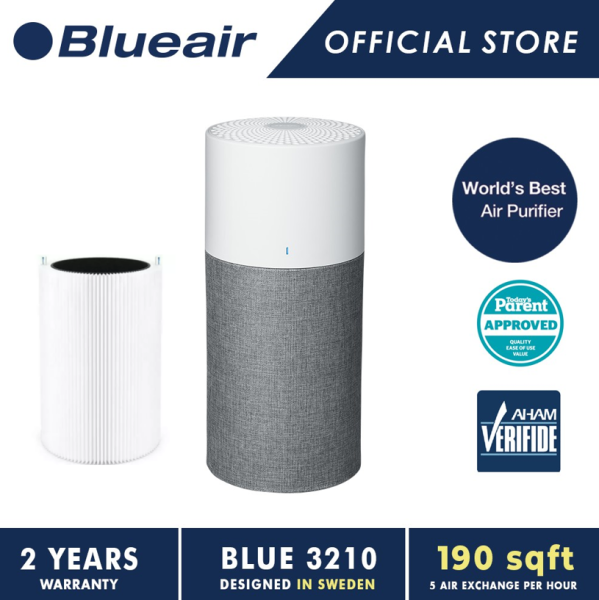 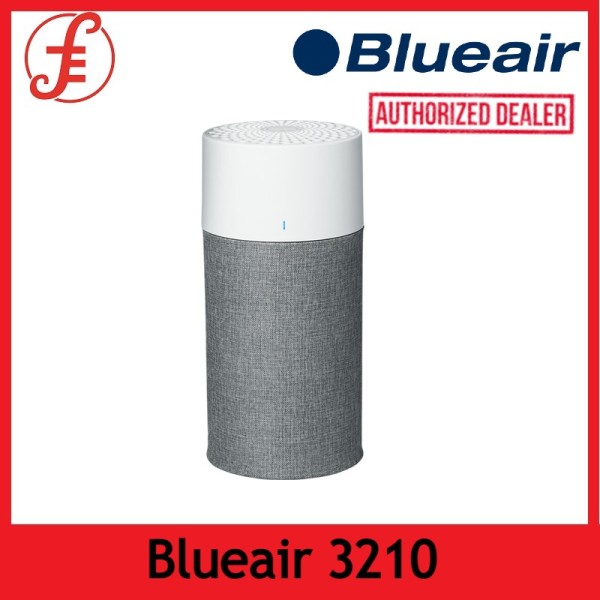 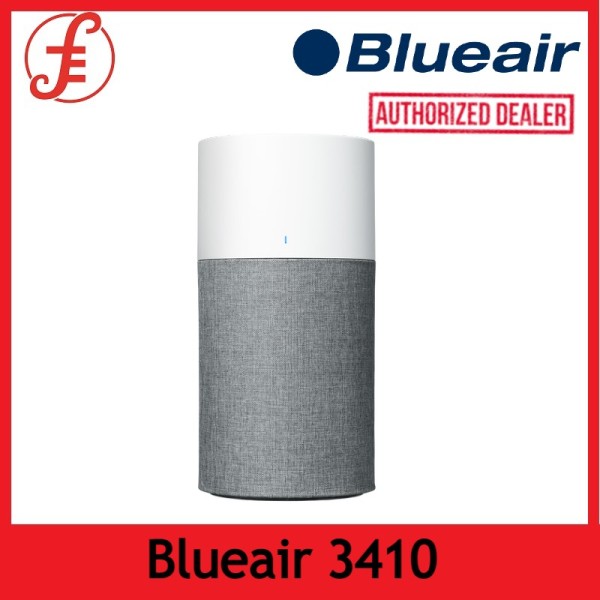 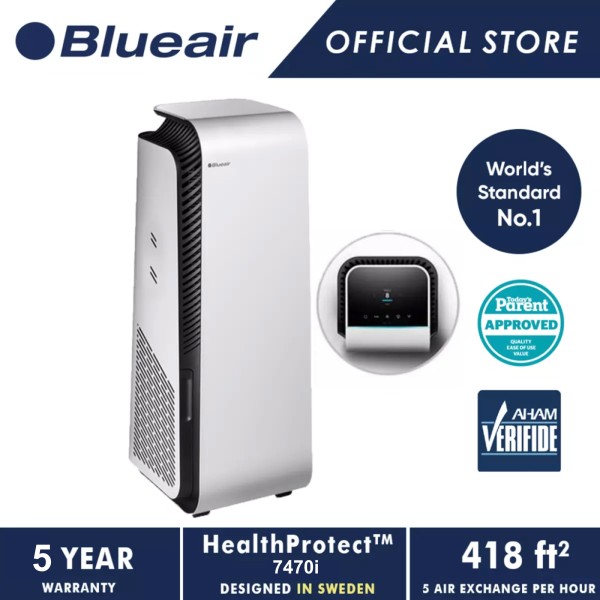 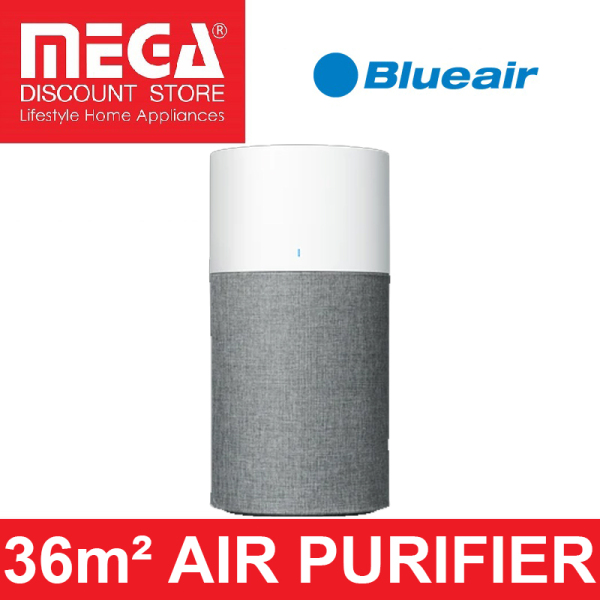 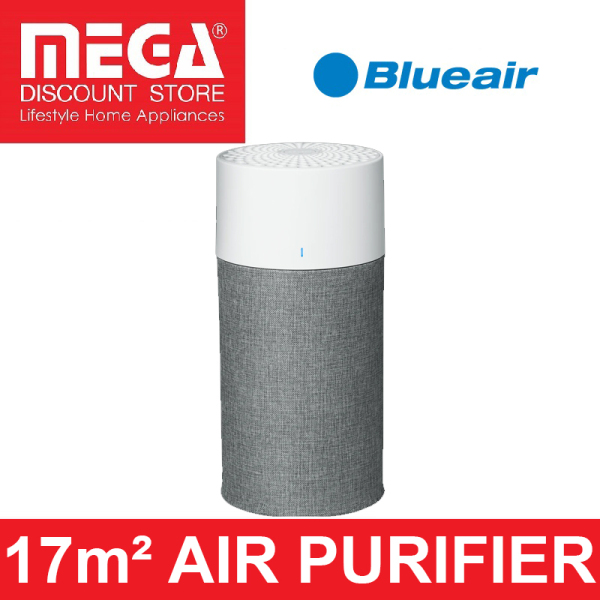